After children are born they should be vaccinated for whooping cough, diptheria, etc 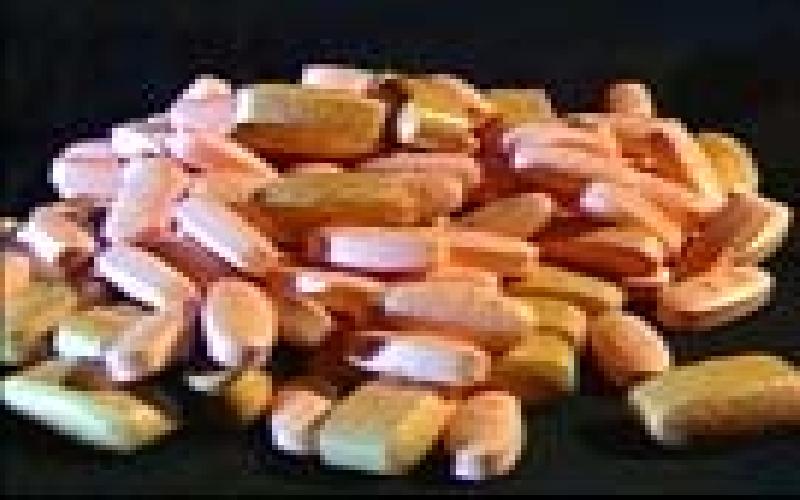 Image Source - This is work of Dr Souvik Chatterji

After children are born, parents should get a vaccination chart and get the children vaccinated from pediatricians for the diseases diphtheria, whooping cough, tuberculosis as theses diseases are dangerous. If they are provided at the right time, the child gets immuned from the disease.

In India, vaccinations for serious diseases are available. Once children are born, the parents should ask the hospital or the nursing home to make a vaccination card, so that the parents know at what age the child requires the vaccination.

Those diseases where vaccines are available the parents should essentially find a child’s doctor or pediatrician and get the child vaccinated from them. Tuberculosis, whooping cough, diphtheria are serious diseases where all children in India should take the vaccines.

Tuberculosis is an infectious, endemic disease, both air-borne and caused by food, unhealthy living and working conditions. Robert Koch detected the disease in the mid-19th century. It is caused by a type of bacteria called mycobacterium tuberculosis. The bacteria attacks a person suffering from malnutrition.

When a person gets infected with Tuberculosis, he or she has general weakness and regular fever. In most of the cases the fever comes in the evening. But the most common symptom is that the infected person starts coughing and the cough contains blood-stained sputum.

Leon Calmette and Camille Guerin of Paris developed the BCG vaccine in 1922. The vaccine is called Bacillus Calmette Guerin. It is an inoculation against Tuberculosis. So when a child is born the parents should go to a pediatrician and get the BCG vaccine at the earliest. When a person is infected with Tuberculosis, it is not that there is no treatment for that. Streptomycin can be administered. But if it is detected at a later stage, surgery is required. Tuberculosis is a serious disease and can lead to death of a person even.

Whooping cough is another important disease where the child requires protection. It is a kind of disease which is more frequent among the children and the infants. It is generally an air-borne disease. Bordetella pertussis is the bacteria which causes the disease. It is another disease where the person suffers from severe cough problem. The cough occurs at more frequent intervals at night.

But there is inoculation for whooping cough. So when a child is born, immediately within first month the parents should consult with a pediatrician and get the immunity serum injected into the child. Sometimes many parents due to lack of awareness don’t give the whooping cough vaccine to the child at the right time. So there the prevention does not occur. If the disease attacks the child then at the serious stage treatment will be required to combat the disease.

Diptheria is an acute infectious disease of the throat. It is caused by a type of bacteria called Diptheria bacillus, corynbacterium diphtheria. The symptoms of the disease are as follows. Those persons who are infected with the disease gets inflammation and formation of a grey membrane on throat, accompanied by fever. There is immunization for diphtheria. In case the child takes the diphtheria vaccine at the right age he or she is immuned from the disease. In case the person already gets the disease injection of diphtheria anti-toxin within 12 to 24 hours of appearance of the symptoms can be helpful.

While there are vaccines for these diseases, in India there are other diseases where there are no vaccinations. Dengue is one such disease. It is a mosquito borne disease. It is called Aedes Aegypti which spreads the dengue virus (DEN 1, DEN 2, DEN 3, DEN 4) flaviviruses.

There are common symptoms for Dengue. Some of them include sudden onset of fever, severe headache, myalgias, arthraligias, leukopenia, thrombocytopenia and hemorrhagic manifestations are common. At certain intervals or occasionally the disease produces shock and hemorrhage, leading to death.

As there are no vaccines available for dengue, there is no scope of a child’s parents to get the child immunized by providing the vaccine for the disease. As far as precautions are concerned people use insect repellent, those containing N-diethylmetatoluamide (DEET), to both skin and clothing is effective. Acitaminophen products are recommended for managing fever. Acytalsalicylic acid (aspirin) and non-steroidal anti-inflammatory agents (such as ibuprofen) should be avoided because of their anti-coagulent properties. Salicylates (e.g. aspirin) should be especially avoided in children due to the association with Reye syndrome. Patients should be encouraged to rest and take fluids.

There is another fact which is visible in India. One section of the society cannot afford to buy the vaccines. Some of the vaccines are very costly. That is one of the reasons why they don’t take the vaccines. That leaves the children unprotected and their chances of contracting the diseases are maximum.

The other major reason in India for lack of interest of having the children vaccinated from children’s doctors is the lack of awareness. India lives in her villages. While the big cities like Kolkata, Mumbai, Chennai, Bengaluru, New Delhi are equipped with the vaccines and the medicines, the smaller towns and the villages don’t have enough vaccines for the children. The doctors and nurses working in the village hospitals are not trained enough also to provide the medication required in case the people get infected with the diseases.

As far as the Government of India is concerned, they make efforts to provide oral form of Anti-Polio vaccine to children all over India without any cost. But the effort of the Health Department is limited to only the disease of polio. Majority of rest of the diseases including diphtheria, whooping cough, tuberculosis, are neither advertised for awareness creation nor any free of cost vaccine given to the Indian mass for combating the diseases. The biggest challenge in India is to keep surrounding of hospitals, nursing homes clean, keeping schools, roads, markets, government offices clean. If cleanliness is maintained, half of the chances of having the diseases reduce down. The civic authorities all over India are required to make constant efforts to get rid of garbage, wastes from the public places and administer insect repellents to kill the insects which act as carriers of majority of diseases in the country.

TAGS : diphteria tuberculosis vaccine whooping cough India
Let us know how you like this article. Like it and Rate it below.
314 1
0
Thanks for rating this article
0 stars - by 0 user(s) 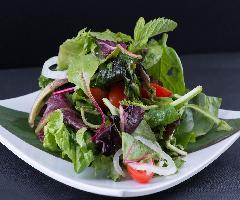 10 Amazing Health Benefits Of Salads: Must Have Salads

When hunger strikes, there’s nothing better than a wholesome bowl of salad. Why Salads? Well, salads are filling, nutritious and extremely tasty. 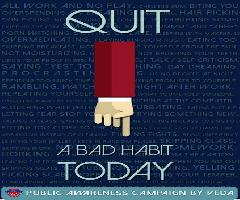 Everyone of us is addicted to bad habits that should not be actually. It is not difficult to break away from bad habits. 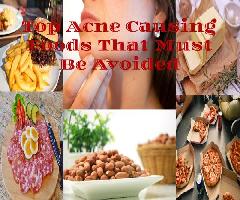 16 Prime Acne Causing Foods That Must Be Avoided

If you are suffering from acne, then you must pay attention to what you are putting into your plate. Some foods are responsible for causing acne so these foods must be avoided.