10 Fruits and Vegetables That Are Rich in Vitamin D 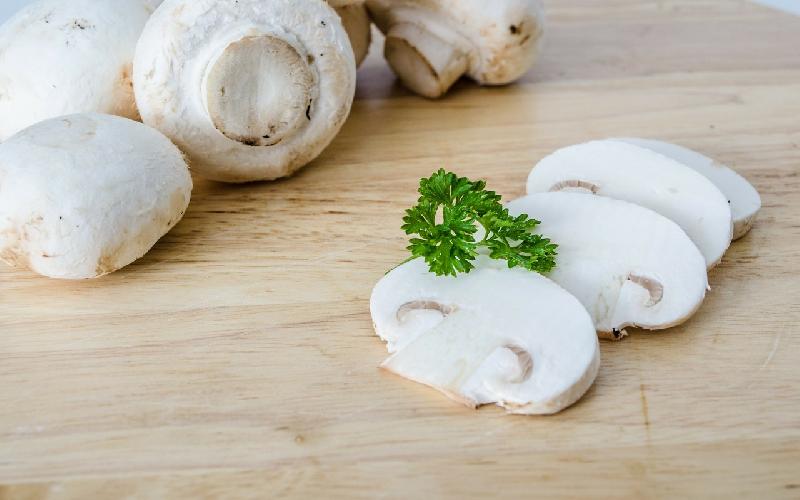 Mushrooms exposed to sunlight, fortified orange juice, almond and soy milk, tofu, breakfast cereal and oatmeal, some leafy greens, and cod liver oil are the fruits and vegetables rich in vitamin D, which is one of the important, fat-soluble micronutrients required for the health of bones, teeth, brain, heart, and lungs. Our skin is capable of producing this vitamin upon exposure to sunlight. This vitamin can be richly found in animal sources such as fatty fish, liver, cheese, and fortified milk.

What is Vitamin D?

Vitamin D is a fat-soluble vitamin, important for the intestinal absorption of calcium, phosphate, and magnesium. Besides, it involves in key biological functions of the body such as the maintenance of bones and teeth, supporting the brain, nervous system as well as the immune system, regulation of insulin levels in the body and hence, helping in diabetes management, supporting lungs and heart, and regulation of gene expression to prevent cancer.

The reference daily intake (RDI) of vitamin D is 400-600 IU. Here, the uniqueness of vitamin D is with our skin's ability to produce it from cholesterol upon sun exposure. However, half of the world's population suffer from vitamin D deficiency; it is 40% in the US. Vitamin D deficiency can cause conditions such as rickets, osteomalacia, cancer, cardiovascular disease, skin pigmentation, etc.

What are the Sources of Vitamin D?

This vitamin does not occur in most of the foods naturally. But, some of the animal sources rich in vitamin D are fatty fish like herring, salmon, tuna, and mackerel, beef liver, cheese, oysters, shrimp, egg yolk, and fortified milk.

Vitamin D is a fat-soluble vitamin, which plays a vital role in the maintenance of our organs. It is produced by our skin upon sun exposure. Vitamin D richest foods are mainly animal-based. However, there are some fruits and vegetables that are also rich in vitamin D such as mushrooms, fortified orange juice, oatmeal and breakfast cereals, soy and almond milk, and leafy greens. 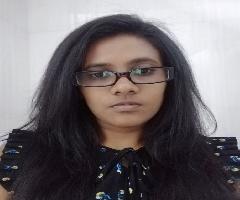 A Molecular Biologist and a Professional Science Writer, also interested in Nature-Related Things 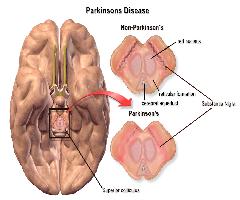 Decades ago, a neurological disease caught the attention of the media and the public. This is called Parkinson’s disease. 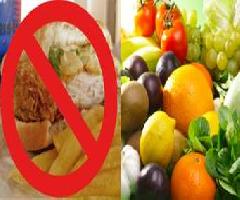 Why Weight Loss Plan Is Not Working For Me?

The article helps you to understand the root cause of over weight, it talks about how people in the urgency to lose weight follow methods that are only temporary and often harmful for one's health. It also tell's us about healthy and simple ways to reduce weight permanently. 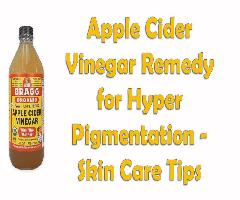 Dark spots and pigmentation marks are biggest imperfections of your face which make you feel uncomfortable and embarrassed to show your bare face to the world. These blemishes are the result of excess melanin production in skin because of sun exposure.

How to release gas fast from stomach?...