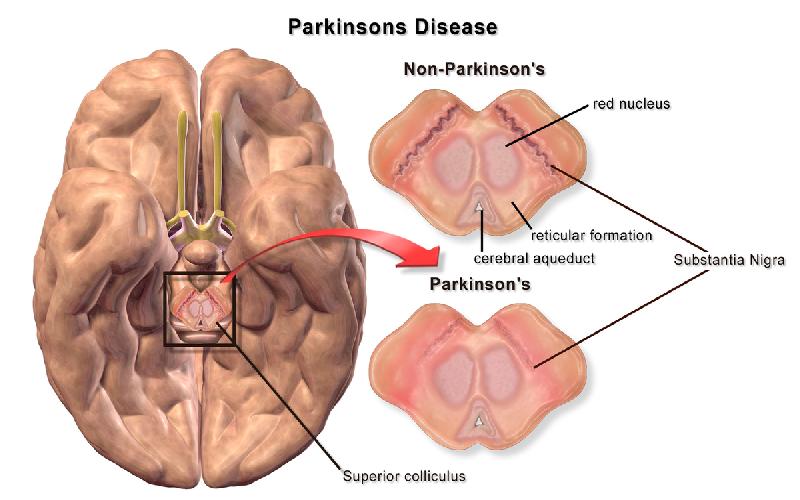 Decades ago, a neurological disease caught the attention of the media and the public. This is called Parkinson’s disease. Others call the disease as The Shaking Palsy. Let us look at what is Parkinson's disease exactly and what are the symptoms of Parkinson's disease, its causes and treatment options available for those affected by this disease.

Parkinson's disease became popular when famous people like boxing champion Muhammad Ali and Hollywood actor Michael J. Fox were diagnosed by such condition. They often described their condition as someone who were “trapped” in their own bodies. So what is exactly a Parkinson’s disease?

What is Parkinson's Disease?

The disease can be classified among the group of neurological disorders because the brain, as part of the nervous system is the main target. It further leads to decreased muscle control and will manifest a trembling hand that progresses to a slowing down movement.

Most cases of Parkinson’s disease usually happens at the age of 50-70 years old or when a person reaches the middle adulthood stage. In the case of Ali, he was diagnosed at the age of 42.

The name came from an English doctor James Parkinson who described the symptoms in 1817.

The cause of Parkinsons is still unknown but many experts believed the use of pesticides or insecticides might have contributed in the reduced levels of dopamine, a chemical messenger that the nerve cells are using for communication with the rest of the brain. Other predisposing factors include old age, male sex, and heredity.

Many scientists are also on the verge of studying the idea that some areas of the brain might have contributed to the disease.

Recently, researchers have also found clumps of a protein alpha-synuclein, which are also known as Lewy Bodies in the brain stem and olfactory bulb. These bodies presented signs of the Parkinson's disease.

Dr. Willie Ong in his book Doctor’s Health Tips and Home Remedies gives a mnemonic to determine the symptoms of Parkinson’s disease. That is the T-R-A-P symptom.

These are the four main symptoms of the parkinson's disease and it will start on one side of the body then it slowly progresses until it affects the whole body. It can lead to crippling but not death. There were only rare cases of Parkinson’s that led them to death.

If the cause is unknown then it goes the same with the cure or treatment of the parkinson's disease. However, there are medicines that can control the symptoms. Usually, doctors will prescribe Levedopa and Carbidopa (brand name is Sinimet) to improve movements and lessen the TRAP symptoms. The bad thing for these drugs is it can lead to complications when used for a long-term basis. Some of the unwanted effects include abnormal movements, abrupt changes in muscle control, sleeplessness, vivid nightmares, hallucinations and confusion.

Other alternative drugs like pramipexole and bromocriptine (also known as “dopamine agonists”) have also their own unwanted side-effects.

It is very important for a person or a relative with Parkinson’s disease to consult a doctor or a neurologist to discuss these options.

Find out more in my next article how you can help your loved one with a Parkinson’s Disease about what you can do to help yourself or someone you loved who has Parkinson’s disease improve their health.

Gold stay is the username for Silver P. Comila, a nurse, a teacher and a licensed financial consultant whose one passion is writing and a contributor to this site. His niche is writing financial literacy and health-related articles. He's also one of those who desire to help every Filipino family achieve a sense of financial wellness. Drop him a message at silver_prof07@yahoo.com to learn more. 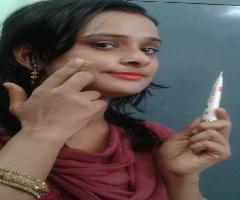 This is my review of Ponds White Beauty BB+ Cream that I often use while going out or getting ready for some special occasion. Not only would I review Ponds BB Cream, but would also discuss with you why I bought this white beauty cream and what are the pros and cons of using this White Beauty BB cream from Ponds. 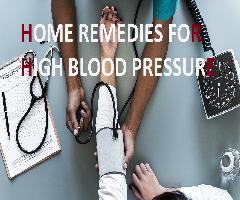 Looking for high blood pressure remedies that help you reduce your high BP in natural way? As you know allopathy does not provide permanent solution to your high BP problem, so it is better to rely on home remedies instead. It is important to lower your salt intake and control your diet to control blood pressure. 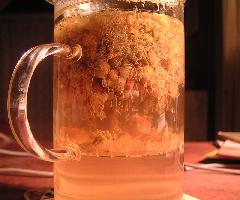 Does Chamomile Tea Help You Sleep?

In this article, we are going to find an answer to whether chamomile tea aids in sleeping or not. There are multiple varieties of teas available in the market that can help you to get sleepy, and is chamomile tea one among them? Let us find out why people drink chamomile tea and is it really an effective remedy for those deprived of sleep?.

This is an informative article. This disease has become familiar and talked about after few celebrities that you mentioned were diagnosed about it. Still a lot of research is underway to unveil many mysteries of this neurological disorder. We hope to have better treatments in near future. We also need to have awareness to increase sensitivity about the condition. The diagnosis age is decreasing and more people are being diagnosed with this sad condition in recent times.

I knew of Michael J Fox having the disease. Did not know that Muhammad Ali also had it. Also, I know that the now Saint John Paul II had the disease as well.

I am a 59-year-old woman. My Parkinson's disease appeared at the age of 57. My symptoms, at the beginning, were fine tremors and rigidity with joint stiffness. My neurologist prescribed entacapone with levodopa, carbidopa, and pramipexole. I opted not to go on prescription medicines but decided on using herbs instead, October 18, 2017 after being on the herbs you recommended, i had a total recovery from Parkinson’s disease with this natural herbal formula treatment. The tremors, Shaking, Joint Stiffness has subsided. When I stumbled upon you guys, it was just pure instinct. And from that day on it has been one of the best decisions I’ve made in my life. The caring that goes into explaining what herbs work for whatever ails me is astounding. In today’s world where so many are after a quick buck, selling without care, Natural Herbal Garden’s staffs amplifies the difference. I’m a believer in karma, and for generations to come, this is a herbal store that will be leaving it’s footprint in this world. Visit NATURAL HERBAL GARDENS official web site www. naturalherbalgardens. com A world of thanks to The Natural Herbal Gardens!”

Any condition that affects the health of the brain is scary. Unlike the other medical conditions, where a patient takes medicine, along with a balanced diet and takes rest to recover in a few days, or weeks, even months; a disease which affects mental health causes the patient to feel... not himself or herself anymore. You are doing a great job by creating awareness about such a dangerous disease. Early diagnosis helps for sure.

Thanks for this important information!!!